While I enjoy scrolling through the photos on my phone just as much as the next person, I love having a tangible, 3-D reminder of a favorite trip even more.

In 2017 my daughter spent a semester abroad in London. During my jam packed four day visit, we managed to squeeze in a day trip to Paris. I’d only been once before (in 1985…) and it was her first trip. We arrived at Gare du Nord on the Eurostar train and immediately took the Metro to the Trocadéro stop to see the Eiffel Tower. Before we even left the Metro station, I purchased an Eiffel Tower keychain because I didn’t want to miss out in case we didn’t see them anywhere else (spoiler alert: they’re everywhere lol). The weather outside the station was gray and a bit rainy and the area was crowded with tourists but that didn’t stop us from taking at least 100 photos. This one turned out to be my favorite.

This mixed media shadow box started off as the top of a jewelry gift box. I covered it in paper mache to make it sturdier and added paint, fabric, scrap paper, trim, a wallet size print of my favorite photo, a doily, the Eiffel Tower trinket, and a hand cut banner. I wanted it to stand up by itself so I added two wooden beads glued to the bottom, painted in a pattern that echoes the dress my daughter is wearing in the photo ~ of course.

Now this petite shadow box sits on a shelf in my studio, and every time I look at it I recall memories from that special day in Paris.

What do you get when you mix a rock, a tea tin lid, and a bit of creativity? A mixed media shadow box, of course!

Once again, I used paper mache to cover the base of my shadow box. With a combination of paint and vintage ledger paper, the tea tin lid was transformed. I painted the rock before mounting it in the tea tin lid. The final touches included a magnet and several coats of ModPodge. I’m planning a detailed tutorial for this shadow box project very soon…

I have a weakness for collecting many things including vintage kitchen tools. The patina of the handles and craftsmanship of the designs make it pretty much impossible for me to pass them up at flea markets and antique shops. I must admit that my collection is rather large at this point and is mostly sitting in a plastic tub in my basement ~ except for this vintage potato masher displayed in a mixed media shadow box.

This shadow box hangs in my kitchen as part of a gallery wall. I plan to add a few more of these shadow boxes to display more of my vintage kitchen tool collection but so far, there’s just this one. An upcycled shoe box lid is the basis for this unique mixed media shadow box. I made the box top sturdier using–you guessed it–paper mache. The potato masher is mounted in the shadow box using E-6000 glue (I use this glue all the time, it nearly made the list as one of my Top 10 Go To Tools). I love the character the mashed potato recipe cut from a vintage cookbook adds.

This salt dough heart mixed media shadow box is probably the most traditional one on this list. The shadow box is a wooden box, found at the swap pile but originally from Dollar Tree or Michaels. I painted it, lined the inside with vintage ledger paper, and mounted the painted salt dough heart using E-6000. The mini fabric flags and vintage book text add a touch of flair to this colorful mixed media shadow box.

This shadow box is currently displayed on my desk but it’s available for purchase in my Etsy shop 😊.

P.S. Want to hear about new articles like this directly in your inbox? Sign up to receive my newsletter, Cliff Notes and get colorful inspiration & DIYs, news, and special offers delivered right to you! 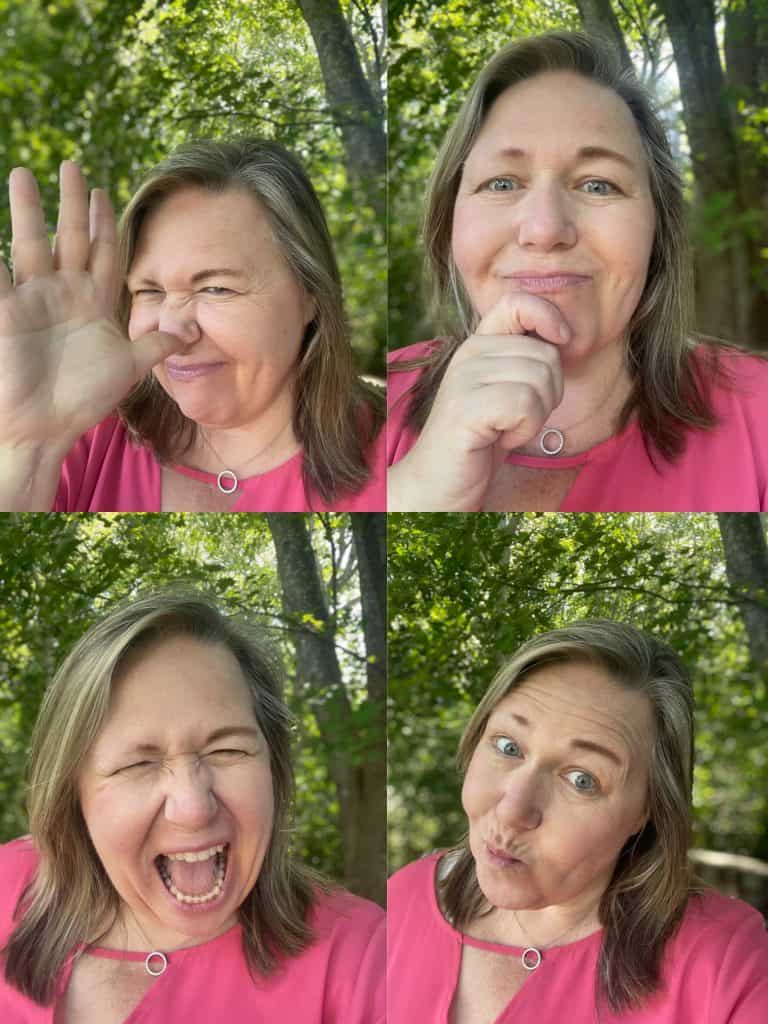 Welcome to 33 Cliff Street! Here you'll find colorful inspiration and activities to share with the littles you love -- or keep to yourself. I also share glimpses into my art studio and creative process. I'm so glad you're here!

Now in the Shop 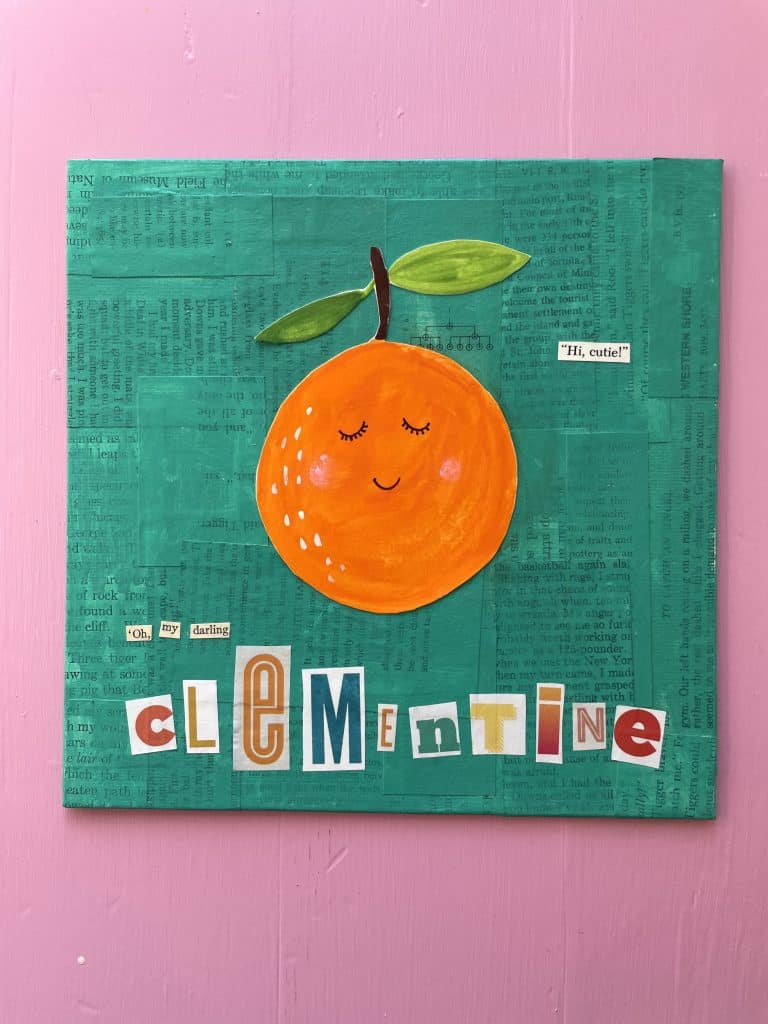 Colorful inspiration delivered to your inbox!!

What one loves in childhood stays in the heart forever.